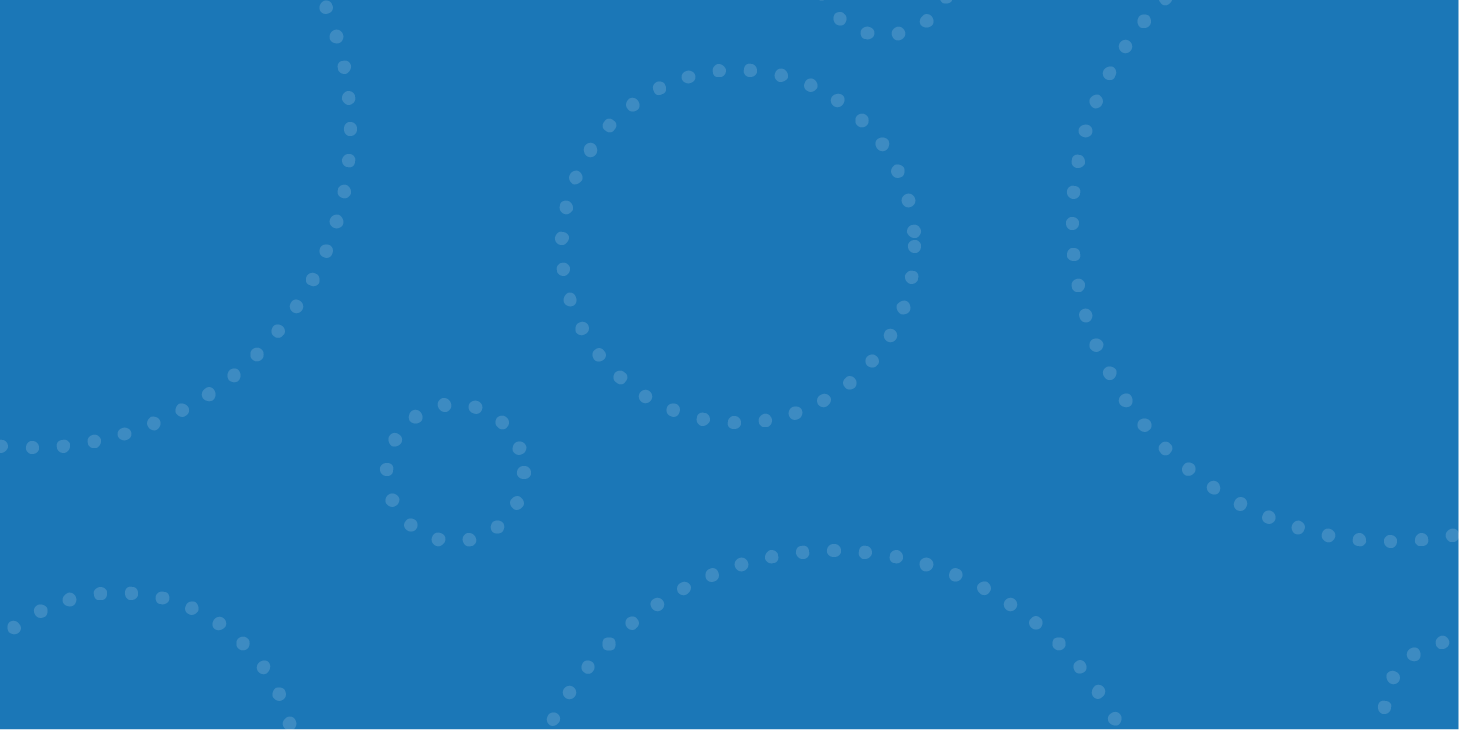 Dive into The College Stress Test, an assessment of institutional viability that’s providing an urgently needed road map during a time when the higher education terrain is shifting. Listen to authors, Robert Zemsky, Susan Shaman, and Susan Campbell Baldridge, as they discuss:

If you're having any issues registering, please reach out to marketing@aais.com. 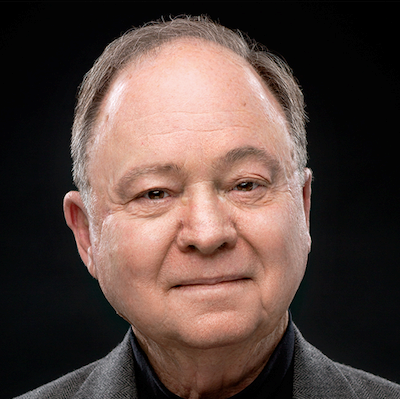 In The Chronicle for Higher Education Robert Zemsky once described himself as someone "old and round enough to be mistaken for a pooh-bah." In a fifty-year career he has pioneered the use of market analyses for higher education, served as the University of Pennsylvania’s chief planning officer and as the founding director of Penn’s Institute for Research on Higher Education, as the Convener of the Pew Higher Education Roundtable, as Chair of The Learning Alliance, and as a member of the U.S. Secretary of Education’s Commission On The Future Of Higher Education (better known as the Spellings Commission). More recently he has focused on what globalism might mean for higher education, on what technology has not accomplished, and on how to make learning more important in the higher education marketplace. Professor Zemsky’s Making Reform Work: The Case for Transforming American Higher Education (2009) has become a frequently quoted guide outlining the challenges facing American higher education, as has his Checklist for Change published by Rutgers University Press in the summer of 2013. Rutgers also published his Making Sense of the College Curriculum written with Gegory Wegner and Ann Duffield.His most recent work includes his and Susan Shaman’s The Market Imperative published by Johns Hopkins Press and The College Stress Test with Susan Shaman and Susan Baldridge also by Johns Hopkins Press.

Professor Zemsky earned his B.A. from Whittier College in 1962 and a Ph.D. in History from Yale University in 1966. In 1998 he received a Doctor of Humane Letters (Hon.) from Towson University and in 2008 a Doctor of Humane Letters (Hon.) from Franklin and Marshall College. In 2008 he retired from the Board of Trustees of Franklin and Marshall College after 25 years of service.  That same year he was elected to the Board of Trustees of Whittier College, his alma mater.  In 2011 Professor Zemsky was elected to the Sage Colleges Board of Trustees.